June 30, 2021
ACQ-treated lumber can cause untreated metal components, such as hangers and other brackets, to corrode prematurely. DeckWrap PowerBond® provides a protective barrier between ACQ lumber and the metal components, thus preventing premature corrosion.
0 comment 0FacebookTwitterPinterestEmail

If the wood structure of a deck fails, the deck will collapse and may cause serious injuries or, depending on the circumstances, even death. “The ledger board and typically the entire support system for the deck is basically pressure treated lumber,” said David Delcoma, Product Marketing Manager MFM Building Products. “Treated lumber certainly resists rotting, but it doesn’t last forever. At some point it will start to rot if water continues to get down into it.”

DeckWrap PowerBond® is an MFM product that creates a barrier meant to preserve the wood. “The DeckWrap product was developed to protect the structure. It doesn’t matter what kind of decking material — composite, wood, or anything else. If you don’t protect the support system, that’s where you can get into some trouble,” he said.

“It comes with a special adhesive that’s very aggressive. It adheres to the wood surface and doesn’t let go. It maintains its shape. If a screw goes through it, it seals around the screw to prevent water infiltration. It’s easy to use and install; you just need a utility knife,” he continued. 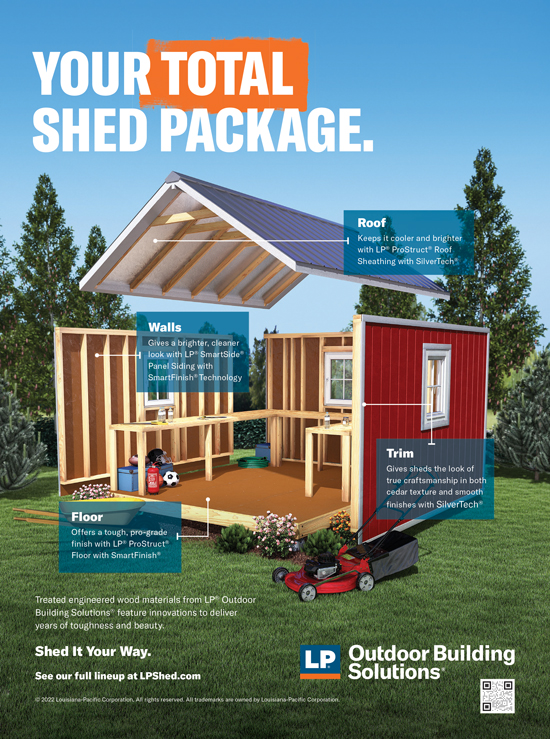 Delcoma advised that with anything that is self-adhering, the more pressure you can put on it the better it sticks to the surface. He recommends a hand roller to smooth the membrane out to achieve that optimal adhesion. “If you need to overlap the membrane, ensure that the overlap is a minimum of 6” and roll firmly,” he added.

“The ledger board is really critical because it’s connected to the home. If you don’t waterproof it, water will get behind the board and work its way down,” he cautioned. “You might have water damage, you could have mold growth underneath that.”

Ledger board failure is catastrophic to a deck; it can cause the entire deck to fall away from the structure. If occupied by people, it can cause serious injury and even death.

MFM recommends applying a water barrier to the ledger when anchoring the deck to a structure. They also recommend wrapping ACQ-treated lumber to prevent corrosion of untreated metal components, as well as wrapping posts submerged in the ground to prevent decay.

“People use metal hangars to hang joists. Sometimes the pressure treated lumber chemicals will prematurely corrode metal components holding the deck together,” he explained. The wrap separates the two so they don’t come in contact with one another. 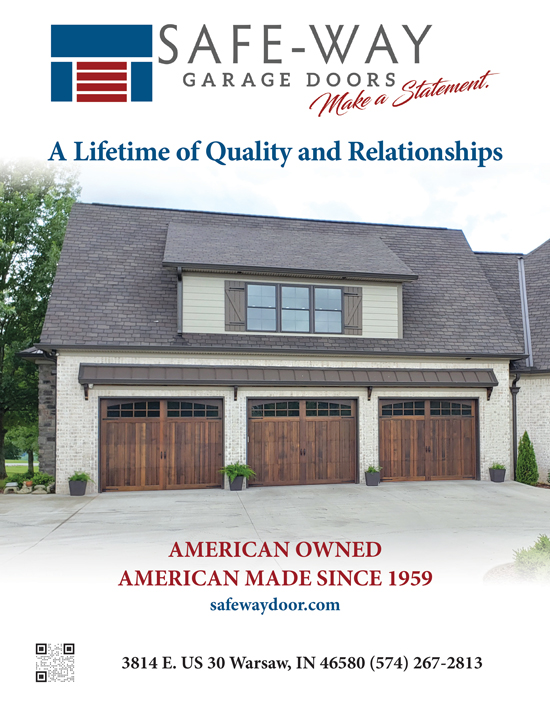 The company manufactures 12” material recommend for wrapping posts. Only the first 12” into the ground needs to be treated. “In that first 12” of ground — that’s where the most corrosion occurs. Not at the bottom of the post.”

While it’s the homeowner’s responsibility to maintain the wood that is exposed (deck and railing), it’s up to the builder to protect the wood that’s not exposed so there is less chance for structure failure.

Shed Builders May See Steel Carport Kits As An Opportunity