The Sherwin-Williams Company has announced that it signed an agreement with the state of North Carolina, Iredell County, and the city of Statesville to significantly expand its architectural paint and coatings manufacturing capacity and establish a larger distribution facility in Statesville, North Carolina. Sherwin-Williams plans to invest a minimum of $300 million in the project and add more than 180 full-time jobs at the site over the next three years, which would essentially double the existing workforce.

The project will include a 36,000-sq.-ft. extension of its existing 200,000-sq.-ft. manufacturing facility, the addition of four new rail spurs, as well as the construction of a new 800,000-sq.-ft. distribution and fleet transportation center, which has another 200,000 sq. ft. available for future expansion.

Together, the facility upgrades will add millions of gallons of annual manufacturing capacity and sizable pallet storage capacity to support the company in meeting increasing demand for its architectural paint and coatings products. 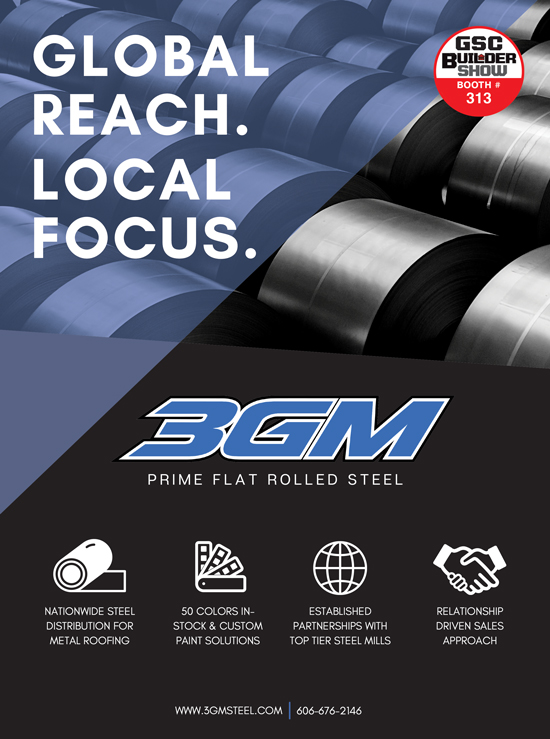 “Sherwin-Williams has long been a top employer in North Carolina. There are currently more than 2,400 full-time Sherwin-Williams employees working in the state, and today’s announcement ensures a substantial number of jobs will be added over the next three years,” said North Carolina Governor Roy Cooper. “Because of this continued partnership, the state was pleased to provide the necessary financial incentives to support the Company’s decision to grow its footprint in Statesville for years to come.”

Construction is expected to start by the third quarter of this year, with all work slated to be completed by the end of 2024. The manufacturing facility will continue to operate for the duration of the project. 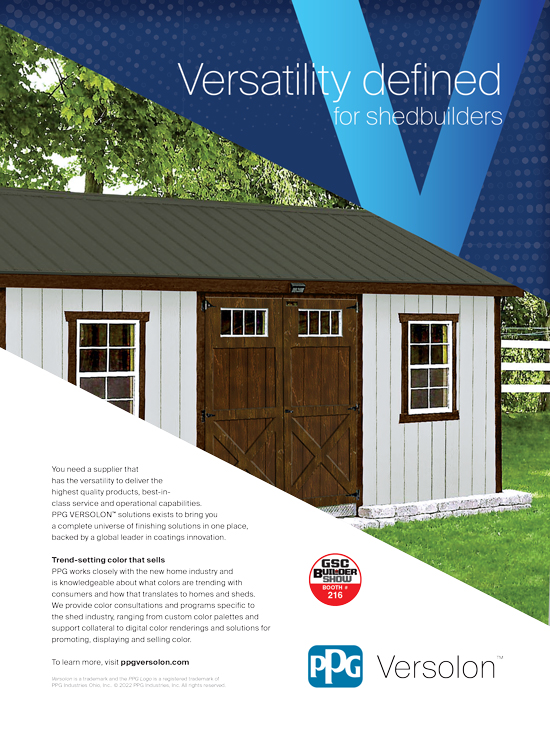