How to prevent heat-related illness (HRI)

In all likelihood, you’ve probably experienced some form of heat-related illness or injury (HRI). As the temperatures climb, so do the risks for experiencing HRI. Those risks are multiplied for construction professionals.

Heat stress is heat-related illness caused by the body’s inability to effectively cool down. The body normally cools itself by sweating: as sweat dries, it has a cooling effect.

While OSHA doesn’t have a specific standard that covers working in hot environments, employers obviously want to protect their workers from heat-related hazards. Understanding heat-related health hazards will aid in employers in preventing HRI. 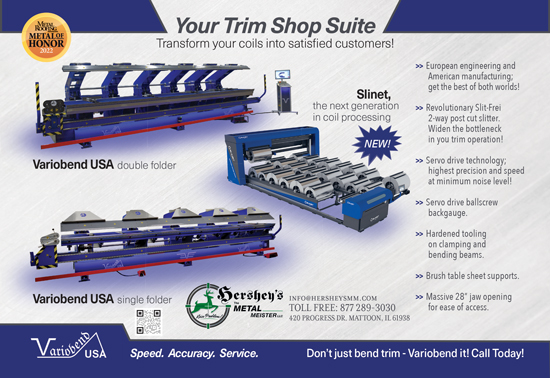 Under some conditions, sweating just isn’t enough. When humidity is high, sweat doesn’t evaporate as quickly so the body can’t relieve itself of heat quickly enough and the body’s core temperature rises.

Additional factors that increase workers’ risk of heat-related illness and injury include, but are not limited to, improper clothing, drug and alcohol use, age, weight, and some medical conditions, such as hypertension. Also, prior heat injury predisposes an individual to additional injury.

Environmental factors include more than the ambient air temperature. Radiant heat, lack of air movement, conduction, and relative humidity all affect an individual’s response to heat.

There are three degrees of heat disorders. The most serious is heat stroke, which occurs when the body’s temperature regulation fails and body temperature rises to critical levels. Heat stroke is a medical emergency that may result in death. The primary signs and symptoms are confusion; irrational behavior; loss of consciousness; convulsions; a lack of sweating; hot, dry skin; and an abnormally high body temperature (greater than 104°F). If a worker shows signs of possible heat stroke, professional medical treatment should be obtained immediately.

Heat exhaustion is the next most serious heat-related health problem. The signs and symptoms of heat exhaustion are headache, nausea, dizziness, weakness, irritability, confusion, thirst, heavy sweating and a body temperature greater than 100.4°F. According to OSHA guidelines, once this degree is reached, “Workers with heat exhaustion should be removed from the hot area and given liquids to drink.”

Before workers experience two more serious degrees of HRI, they often have heat cramps. Heat cramps are muscle pains usually caused by the loss of body salts and fluid during sweating. Workers with heat cramps should replace fluid loss by drinking water and/or carbohydrate-electrolyte replacement liquids (such as sports drinks) every 15 to 20 minutes.

The best step, of course, is to avoid problems with heat-related injuries and illness.

• Allow new or returning workers to gradually increase workloads and take more frequent breaks as they acclimatize, or build a tolerance for working in the heat.

• Plan for emergencies and train workers on prevention.

• Monitor workers for signs of illness.

For resources, visit OSHA at: www.osha.gov/heat. OSHA’s Occupational Exposure to Heat “page” explains what employers can do to keep workers safe and what workers need to know, including factors for heat illness, adapting to working in indoor and outdoor heat, protecting workers, recognizing symptoms and first aid training. The page also includes resources for specific industries and OSHA workplace standards. Look for heat illness educational and training materials on the “Publications” page.

Project of the Month: Commercial Garage