The Shield Wall Media Building Progress Award has been launched to recognize individuals who have made significant impacts on the growth and/or development of the construction trade. 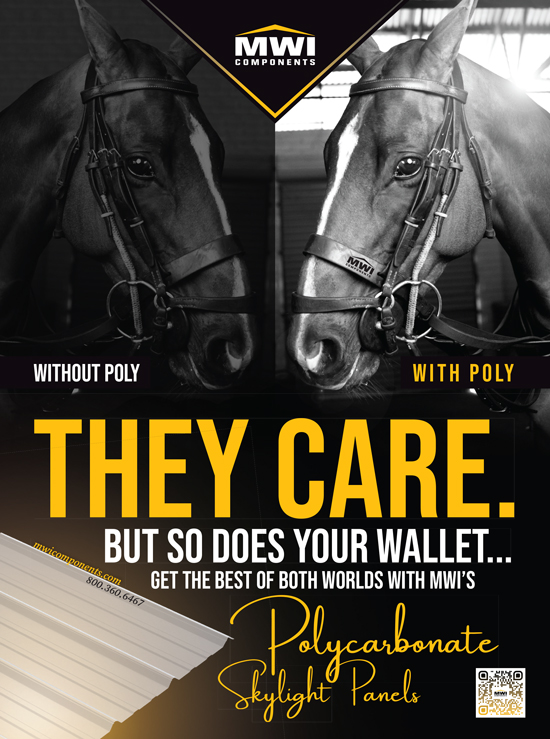 Both of these Hall of Fame programs have now come to a close and have been replaced by the Building Progress Award program.

In this program, one award will be presented each year, beginning in 2023. Anyone can nominate one or more individuals who have had a significant impact on some facet of the low-rise construction trades serving the town and country market (population of 250,000 or less).

As the name implies, the Building Progress Award will be bestowed upon someone who has spent their career bettering and advancing the low-rise construction industry. Those advancements may include innovating products or processes, developing solutions to significant problems in the trade, influencing young people entering the workforce or people from other professions to join the construction trades, supporting trade education efforts, or any number of other ways to positively influence the construction industry.

The nomination process is non-exclusionary; anyone who has a vested interest in the construction trade may nominate a candidate who has made an impact on the low-rise construction industry. Builders, manufacturers, public relations and media professionals, and anyone else who comes in frequent and close contact with construction trade leaders and influencers are in an excellent position to make nominations. 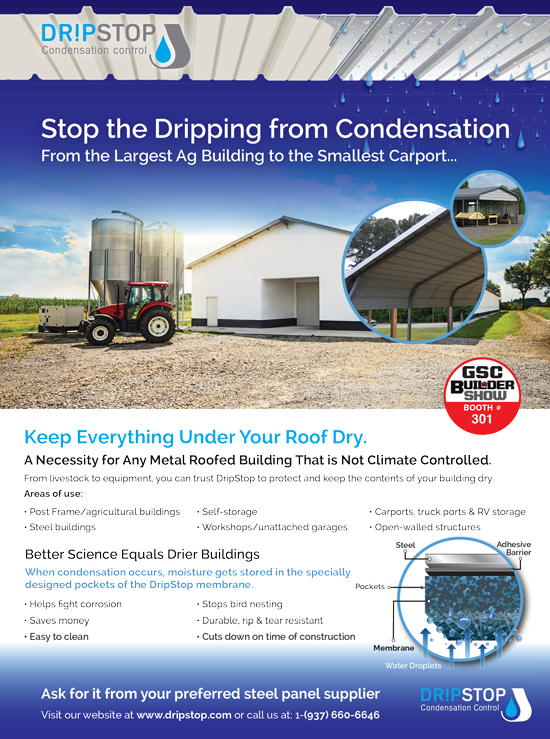 Candidates must have made exceptional, enduring contributions to the success of the industry and must have been active in the industry for a minimum of 10 years. Individuals who have received entry into the Metal Roofing Hall of Fame or Rural Builder Hall of Fame are also eligible for the Building Progress Award.

The nomination period for the Building Progress Award cycle closes Dec. 31 each year. To accommodate late-cycle nominations, voting will commence February 15 and will close June 30. Ballots will be published in each of our magazines, distributed via email, and voting will be available online on each of the Shield Wall Media websites.

Voting is open to everyone over the age of 18, but is limited to one vote per person.

The winner will be announced through publication in Shield Wall Media magazines, on its websites, through its e-newsletters, and on its social media accounts. This person will have the distinction of being honored with the inaugural Shield Wall Media Building Progress Award. In addition to receiving an award, Shield Wall Media will donate $1,000 to the charity of the recipient’s choice. The charity is subject to approval and must be a 501(c)(3) organization.

All non-winning candidates will be rolled over and included on the next year’s ballot, making repeat nominations unnecessary.

Due to the extenuating circumstances of 2020-2021, the nomination period for the inaugural award will continue through December 31, 2022.

Download the form online at https://bit.ly/BuildProg21 or by scanning the QR code shown. Questions may be addressed to Karen Knapstein ([email protected]; 715-513-6767).